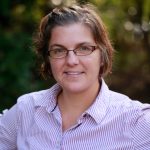 If any schools are going to have faculty members looking up to their peers the way newer and younger students are expected to shadow theirs, a Montessori setting is bound to be one of them.

In the early phases of her now 13-year tenure as a Lower Elementary guide at the Montessori Community School, Jen Tobolski had an exceptionally learned mentor in her classroom. In pedagogy and parenting alike, Keturah Russell was there for her even before she came here in person.

“We hit it off immediately over the phone,” Jen said, recalling her icebreaker with her longtime colleague in Lower Elementary Room 302. 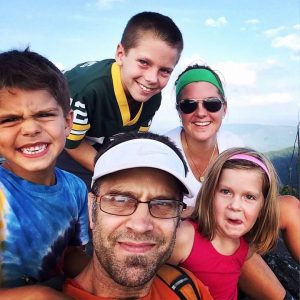 From Jen’s 2006 arrival to Keturah’s 2017 switch to directing the Toddler, Primary and Lower Elementary programs, the latter — who was entering her 15th year on the MCS staff while the former was getting to know everyone — showed her partner the ropes in a slew of stages as a simultaneous teacher and parent, not to mention an eventual MCS parent.

Morgann and Tallis Russell each preceded Arden, Miles and Maeve Tobolski as MCS enrollees. They were attending at least two years before any Tobolski’s came to the community. As such, Keturah offered a daily, active, firsthand preview of life under the two-billed lid.

“She was already a mom and I was a new mom,” Jen said of their alliance’s beginning. “She was very supportive and helped me walk through being a new working mom, sick kids, sleep training a toddler. Teaching together proved to be such a great experience. 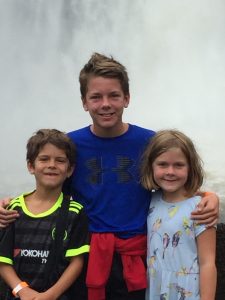 “We experienced a lot of life in those years, and she was such a wise elder to me.”

Fast-forward to the present and one member of the Tobolski household has nearly maxed out his lot in life as an MCS student. Born the year his mother assumed her current position, Arden will be an eighth year in the Adolescent Community come 2019-2020.

With that said, Arden and his siblings continue to match quantity with quality at the school. Academically, Arden and Miles share an acquired taste for geography while distinguishing themselves as math and language enthusiasts, respectively.

All three Tobolski kids have combined for a range of extracurricular interests so broad they have yet to get around to every activity. Maeve, a gymnastics veteran, has her eye on jazz for the coming academic year. Miles may soon follow Arden’s footsteps to the Mustangs’ Upper Elementary soccer team, or he could take the route his full-plated brother opted against via 3-D Art or Ceramics. Besides the soccer pitch, Arden has channeled his competitive streak in the chess club. 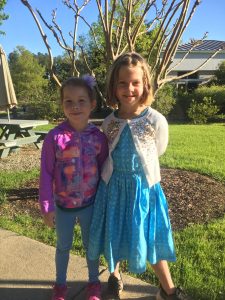 The upside to that stocked slate is seeing more of the other side to past and present Room 302 students. It also means more time with Keturah’s successor, Michelle Reader, who moved back to teaching Lower Elementary from Upper Elementary in 2017.

Michelle, like Jen, has logged more than a decade as an MCS guide and is the mother of current students in both Room 301 and the 600 building. That dynamic could continue for as many as five more years, after which Becca Herbert-Reader and Maeve will be Adolescent students together for two.

By all accounts, Jen will embrace the ongoing overlap.

“Michelle and I and our families have similar interests,” she said. “That’s neat because she always has the pulse of what is going on locally, which is great. We tend to be pretty nutty with soccer schedules at our house, but it is nice to know about other local happenings in town. 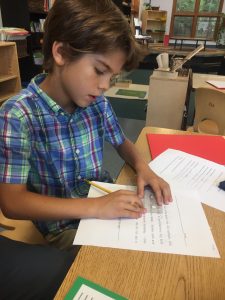 “Also, we enjoy traipsing around in the woods, the gardens or the art museums with our class, exposing them to new and different places while giving them, oftentimes, a bit more context. It’s fun.”

Back in their common workspace, the two parent-teachers second-naturedly cover for one another when there is a must-see presentation in Upper Elementary or the Adolescent Community. More overarching events next door in Room 301, where there has been at least one Tobolski and one Herbert-Reader child each of the last two years, have posed the greater juggling test.

“Children’s morning, Thanksgiving feasts,” Jen admits, “these can present a bit more of a challenge because we both have children in the same class and would then both need to be gone or tag team. And that can be difficult at times, but we make it work and we value that, both professionally and personally.” 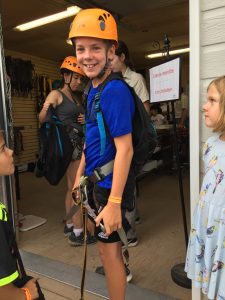 When Miles moves to Upper Elementary next year, Jen’s kids will combine to grace each of MCS’s top three levels. Speaking for herself and her husband, Matt, she offered, “We are excited for the little things for each of them. Every phase is exciting in its own right.

“And yes, Arden will be in eighth grade. Wow, what a crazy ride the parenting gig is. Next year he will likely go to Puerto Rico, and I know he is excited about that trip. He enjoyed the time with his peers on the Peace Study trip this year, and the independence is exciting.”

That independence is the apex of a foundation Jen was consciously setting as far back as the early-to-mid-2000s. While working toward her AMI in Milwaukee, she was intrigued by the Method’s philosophy and how it would apply in the home and at school alike. 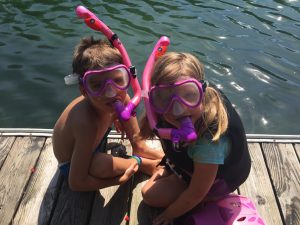 Her kids are currently in either the second or third of the four Montessori planes of development, and have risen in part through a full-time practice of tending to chores and chasing lofty expectations.

“I do think that if we respect the notion of childhood and hold our expectations high, children will rise to the occasion,” Jen said. “Children want to do the right thing. I think learning how to work through frustration and failure is an important part of what we do. 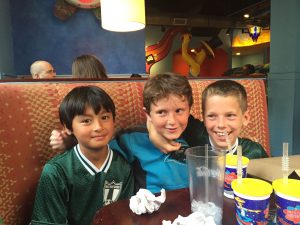 “I think working through the social realm is a big part of what we do, and I think grace and courtesy is very important. We want to foster an environment that encourages children to be kind and gentle to their peers, as well as understanding people’s quirkiness and personality traits.

“A Montessori classroom is a microcosm of the larger world. It’s great to be able to support this growth. Sometimes, it can be harder to parent!”

But maybe constantly sharing the full experience with a colleague makes it a little easier. 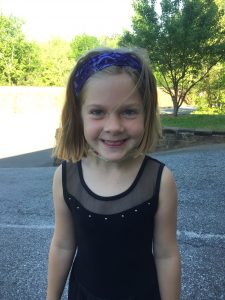 “I remember Keturah saying to me, when my guys were little, that I was always going to be a mom first, and that that was okay,” Jen said. “That was a very powerful piece of advice.