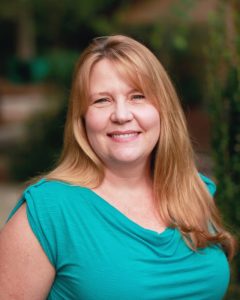 Keturah Russell’s kids were doing their own laundry by second grade.

When Morgann Russell ’14 was a student in the Montessori Community School’s Lower El program, where her mother started teaching in 1992, then-program director Judy Martell touted household chores as one key to honing one’s independence early.

Having already practiced the Montessori philosophy as an educator for nearly 15 years at that point, Keturah understood what she was hearing at the meeting among program guides. But now she simultaneously had a chance to put its benefits into action at home.

And so, Morgann, followed by her brother Tallis when he reached the right age, took their first cracks at separating cold-, warm- and hot-wash piles before most of their peers started long division.

“Can’t say they were always folded,” Keturah laughed, “but I didn’t care.” 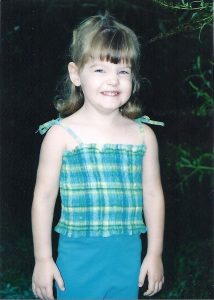 That Montessori-inspired type of homework marked an enthralling step in Keturah’s relationship with an institution she has fundamentally been a part of throughout her adult life.

In 1992, while completing her teacher training and undergraduate studies at Meredith College in Raleigh, Keturah sought an internship and was selected by two local schools. Of those options, she chose MCS and started working in Room 101 when it housed a Lower Elementary class.

At the time, the Toddler and Adolescent Communities were an afterthought, and the field occupied the present-day parking lot’s third and fourth rows. Amidst those environmental evolutions, Keturah has risen to be Lower Elementary program director and has since assumed the same duties with the Toddler and Primary programs. As of June 2017, she is the Assistant Head of School for Academic Programs and Support.

At home, she married her husband Johnson, an Apex-based veterinarian, in 1995. Five years later, Y2K brought the first element of great change to the Russell family’s interlocking with MCS. 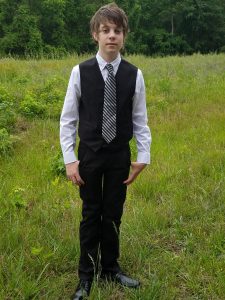 The only gap in Keturah’s teaching came between Morgann’s birth in 2000 and Tallis’s in 2003. While Keturah returned to work, Morgann enrolled in Sue Ferrari’s Primary class. By the next year, Tallis was in the MCS student body himself, and the Russell siblings remained here for more than a decade.

In that time, Keturah watched as her children learned to shed their shells and express themselves at opportune times, and to go above and beyond for their guides and classmates.

For Tallis, finding and fostering his passions was key. In sixth grade, his go-to topic was bioluminescence. With Johnson’s help, he sought connections and expertise from local museums, the Duke Marine Lab and the biology department at UNC-Chapel Hill to enrich his science project on the topic.

The assignment included an artistic presentation, which he fulfilled by designing a mobile that, his mother notes, is “still hanging in his bedroom.” He had found and honed his craft in that field via Holly Dykes’ class and remains an avid drawer. 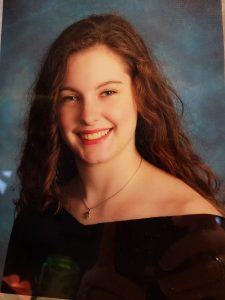 Morgann, who is now mulling colleges, had her own way of actively learning a new craft beyond the school’s boundaries of space and time. Ahead of her eight-night Adolescent Community Odyssey, knowing she would be tasked with preparing everyone’s dinner one night, she devoted her summer to mastering the art of the grilled cheese.

As it happened, when the moment of truth arrived, her only setback was forgetting to supply an extra set of slices to make her own sandwich. That aside, the absence of burns on others’ bread cemented her self-confidence.

The MCS-honed interdependence Morgann flexed more on the giving end that week has also affected the Russells in profound ways. Keturah’s mother passed away on the eve of Tallis’ third-grade opera, a marquee event for him as he prepared to graduate from Lower Elementary.

Assured that their departed loved one “would have wanted them” to do so, the extended Russell family encouraged Tallis to go forward with his performance, and they all attended. Their support and encouragement afforded Tallis another chance to crack his chrysalis of introversion, and for the family to soak in another testament to MCS’s proclamation, “Community is our middle name.” 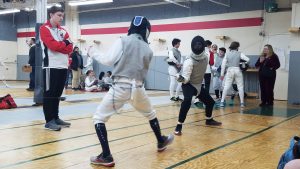 Even while her kids continue to keep their words to a minimum in select situations, Keturah sees the way they are more inclined to “look outwardly” than before they immersed themselves here.

“I truly believe my kids would not be who they are had I put them in a different place,” she said. “They are very, very empathetic human beings. This Montessori school taught them that.”

Long after Keturah has gone back to being her household’s only daily representative on campus, the Russells seek any opportunity to mingle with fellow past and present MCS families, friends and faculty. They have joined in everything from bidding on auctioned artwork to painting classrooms to building fences to shoveling mulch.

When asked to single out a common community gathering that typifies this inclination, she was stumped and instead opted to name as many as she could in succession.

You might say the Russells have a laundry list of testaments to their continued attachment to the school. Number-wise, only the cat, three dogs, two horses and any given temporarily healing animals back at the house can rival it. 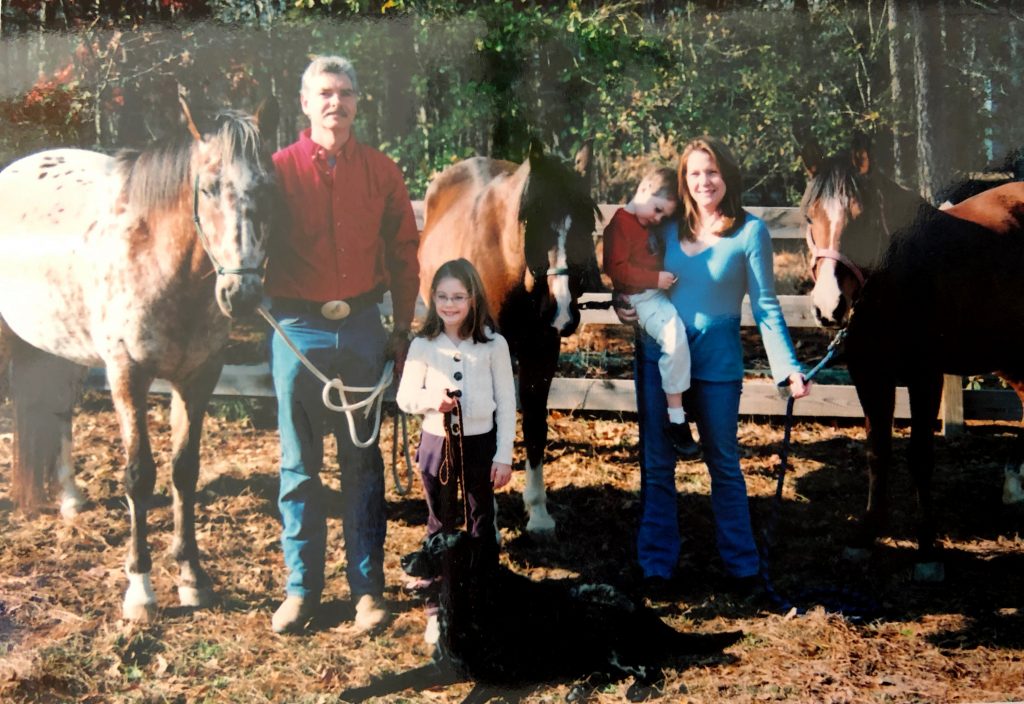