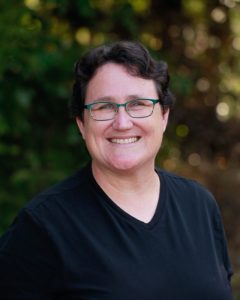 Doors, roofs and walls can be a nuisance to the Herbert-Reader family. Fortunately for their sake, those barriers tend to feel thin, and are a complete nonfactor regularly enough to satisfy their outside yearnings.

The Montessori Community School offers its fair share of open-air activity. The likes of Field Day and various outdoor overnights tend to tug the highlighter toward the Herbert-Reader calendar.

In nearly two decades as a teacher here, Michelle Reader — an outspoken nature enthusiast — has watched the everyday on-campus offerings evolve before her eyes.

“I was very excited about our acquisition of the Greene property and the creation of the wetlands,” she recalled.

As one aspect of one’s immersion into MCS, that affinity for the outdoors has extended to Michelle’s son, Owen Herbert-Reader, and her daughter, Becca Herbert-Reader. And it doesn’t stop at school or even school-sanctioned events. Cycling and hiking are two of the household’s ordinary free-time fillers.

“Sometimes the kids are reluctant to go on hikes,” Michelle said, “but once we get out in nature, they are truly in their element.”

When they are inside and in school, the same can be said of both generations. As of this year, there is one Herbert-Reader child at each level their mother has taught. That arrangement will continue through the 2020-21 academic year.

Michelle, who has sandwiched a dozen years teaching Upper Elementary with seven (and counting) guiding Lower El, came to MCS upon graduating from the Washington Montessori Institute in 2000. By the time she and her wife, Caroline Herbert, started their family, there was only one enticing option for their offspring’s education.

The lone drawback, Michelle noted, was that they could not enroll Owen as early as they would have preferred. MCS had yet to introduce its full-day toddler class, “and we couldn’t make the half-day option work logistically.”

With that said, “We were so excited when they were old enough to come to MCS full-time.”

Owen graduated to Upper El in 2018, and now spends normal school hours with Don Henchel and Kalpu Shah’s class in Room 601, one kitchen away from his mother’s old haunts, where she last worked opposite Jeff Kishpaugh.

This means each time the two Upper El rooms have convened this year, Owen has absorbed elder-peer wisdom from Michelle’s last crop of students in 602.

“It is amazing how fast time passes,” Michelle marveled. “I love how the older students mentor and support the younger students at all levels at MCS.”

As for her two former next-door colleagues teaching her son for the first time, she offered, “I was very confident in the guidance Owen would be getting. The upper elementary team puts so much thought and planning into the experiences and activities that the students participate in.” 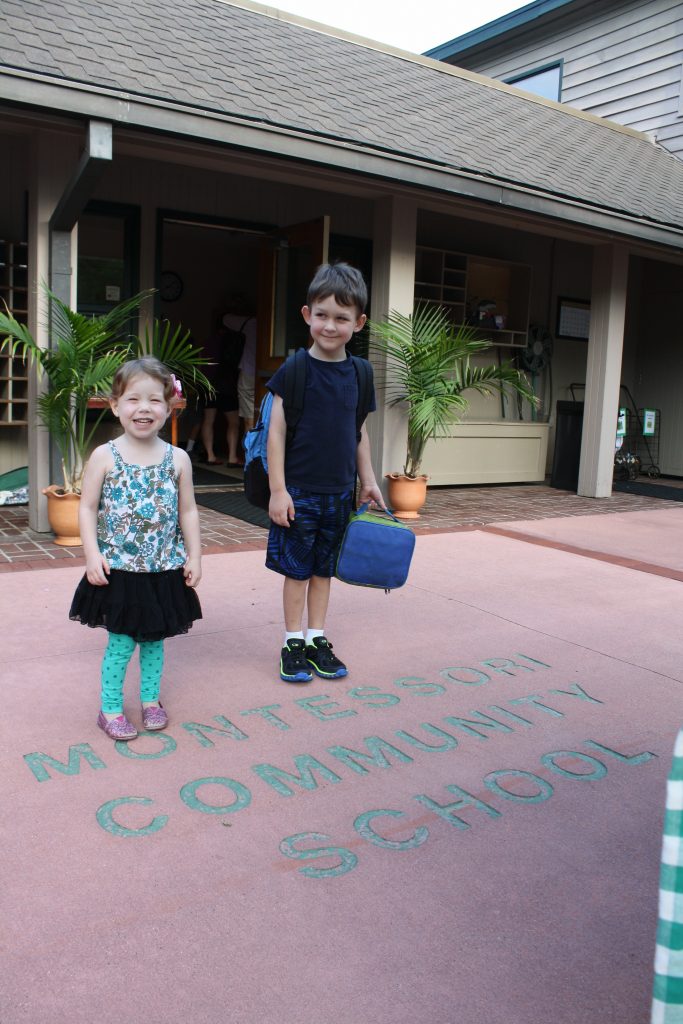 At the same time, having completed Primary, Becca puts the Herbert-Readers on pace to have a presence in 301 for six consecutive years. As one of Room 302’s teachers, Michelle has been working across the wall for the last two of those years, and two more are still to come.

“It has been lovely to have my kids next door,” she said. “I try to give them their own space, but it is fun to see them at recess or in passing. They have both had such wonderful experiences in 301.”

Before they got there, both of the Herbert-Readers participated in Outdoor Adventures. Owen has since added an assortment of arts and athletics while Becca awaits her eligibility for Jazz Dance.

They are each finding a niche within their syllabi as well. Perhaps not surprisingly, those specialties involve critical thinking about the planet and a variety of locations therein.

“I love the enthusiasm that my kids have about learning,” said Michelle. “Owen and some of his classmates have been working on self-chosen research on obscure places around the world.

“Becca has really enjoyed hearing the Great Lessons. It has been so great to see her imagination sparked by such stories as the Creation of the Earth and the Coming of Life to Earth.”

Early in her return to teaching Lower El, seeing the full community tackle their lessons has had a bit of a back-to-the-future effect on Michelle. The curriculum has evolved, and what she taught before had its distinctions from what Owen and Becca have each learned.

Based on her prior stint guiding Lower El, she “felt prepared to teach that level again. However, since that was many, many years ago, having a child in Lower Elementary did give me a sense of some of the more recent traditions and expectations of the level.”

Great expectations have been one steadfast motif in Michelle’s relationship with MCS. As a place of employment, the school came highly recommended via a fellow WMI graduate. In a stroke of serendipity, as she completed her Association Montessori Internationale Elementary 6-12 diploma, a position in Lower El opened via Keturah Russell’s maternity leave.

Upon being hired by Barbara Crockett, Michelle initially taught at that level until 2005. She returned there in 2017 when Keturah turned her focus to directing the Toddler, Primary and Lower El programs. With that shift, she now teams up with Jen Tobolski, who arrived here one year after Michelle had moved to Upper El.

This means a pair of current MCS parents have overseen Room 302 for the past two years. Just as Michelle has Becca, Miss Jen has Maeve and Miles working and learning with Lisa Anderson and Catherine Swanson. In the 600 building, Owen is one door away from Arden Tobolski, a seventh-year student in the Adolescent Community. 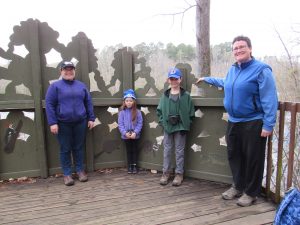 “I think the fact that we are both teachers and MCS parents gives us a common experience that strengthens our partnership,” Michelle said.

Having alternated the “Els” once in each direction, Michelle has seen firsthand what lies ahead for each of her kids. Given that they are only one-third of the way through their respective levels, though, patience is Becca and Owen’s top virtue ahead of their next great MCS rites of passage.

Among other staples for the elder Lower and Upper El students, they have plenty of unique interactions with nature beyond campus to look forward to. Being a Lower El guide, Michelle recently returned from accompanying the current third-years on their Chestnut Ridge field trip, a three-day, two-night adventure that packs hiking, canoeing and up-close looks at local birds, mammals and reptiles.

“I’m looking forward to Becca being a third grader and going on the trip to Chestnut Ridge,” she said. “I think that step toward independence is so important for the kids.”

She added, “I’m really looking forward to Owen participating in the Senior Explorations project in sixth grade. It is so exciting that students choose a topic that they are passionate about to research in such an all-encompassing way.”